130 Peggys Point Road, Peggys Cove, NS (MLS® 202101363): Opportunity of a lifetime awaits! Get in on the ground floor of the Peggys Cove infrastructure improvement project and have your very own turn-key Bed and Breakfast ready in time to receive the constant flow of travellers to one of Canada’s top tourist destinations! Tons of potential and options to fully exploit the sprawling 8 acre oceanfront lot, boasting over 1,300 feet of bold ocean frontage and prime road front location that is a stones throw from the world famous Peggy’s Cove Lighthouse. With a few revisions or add-ons to the property or lot, the “Breakwater Inn" could really open up additional revenue, taking full advantage of this unique and rare opportunity, or keep it as is and simply enjoy. Completely redone approximately 23 years ago, the character and charm of the original home remain, but with the modern advantages of today’s construction methods. In total, there are 4 bedrooms, each with their own bathroom facilities, a shared laundry to service guests, den and abundant storage upstairs. The main floor hosts a cozy welcoming/sitting room with spectacular views, open and spacious kitchen with adjacent dining area for your guests to enjoy their breakfast while overlooking the bustling lobstering village. This is it! This is the opportunity you have been waiting for, so call today before is passes by! 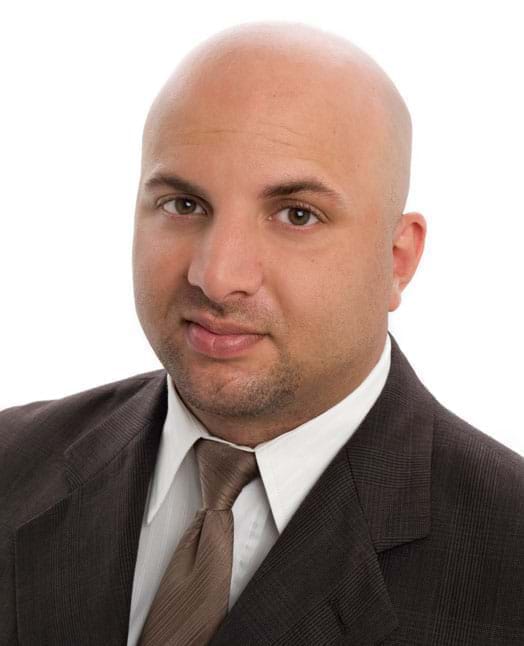 Nas has been a licensed REALTOR® since 2003. Nas enjoys the challenge of matching people to their dream homes.

Excluded from the sale of 130 Peggys Point Road, Peggys Cove, NS (MLS® 202101363): Certain wall artwork that will be identified, can be purchased separately. Any occupants personal possessions.